The year is 2100. The world has gone forward as much as it’s gone backward. The corruption runs rampant and corporations have their fingers in every aspect of life, and the social divide has never been greater.

This is the latest stage of capitalism – selling your kidney to afford next month’s rent. But living in the future has its benefits – technology, body mods, neon tattoos… And that’s where you come in, Henry. You’ve had a rough childhood but you made it out of the rathole. You had a life, a family, stability.

Until she died. Now you have to fend for yourself and take care of your son. So, you gotta do the only thing you’ve ever been good at – tattooing. Well, maybe it’s not the only thing you’re good at, but ain’t nobody gonna pay you to get into barfights. So, you took out a loan, now you gotta hustle. Don’t worry though, I have a feeling your first client is just around the corner.

Tattoo Punk is a story-driven, management game where you own the Cyber – Tattoo Studio.

Tattoo Punk is a story-driven, management game where you own the Cyber – Tattoo Studio. You play as Henry, a newly single father trying to create the best Tattoo place in the city overcome with mafia feuds. Customize your studio, make dope futuristic tats, grow your business and brand. Create your own story in a city full of body mods, rotten to the core with longing for cash and fame. Immerse yourself into the Tattoo Punk world. 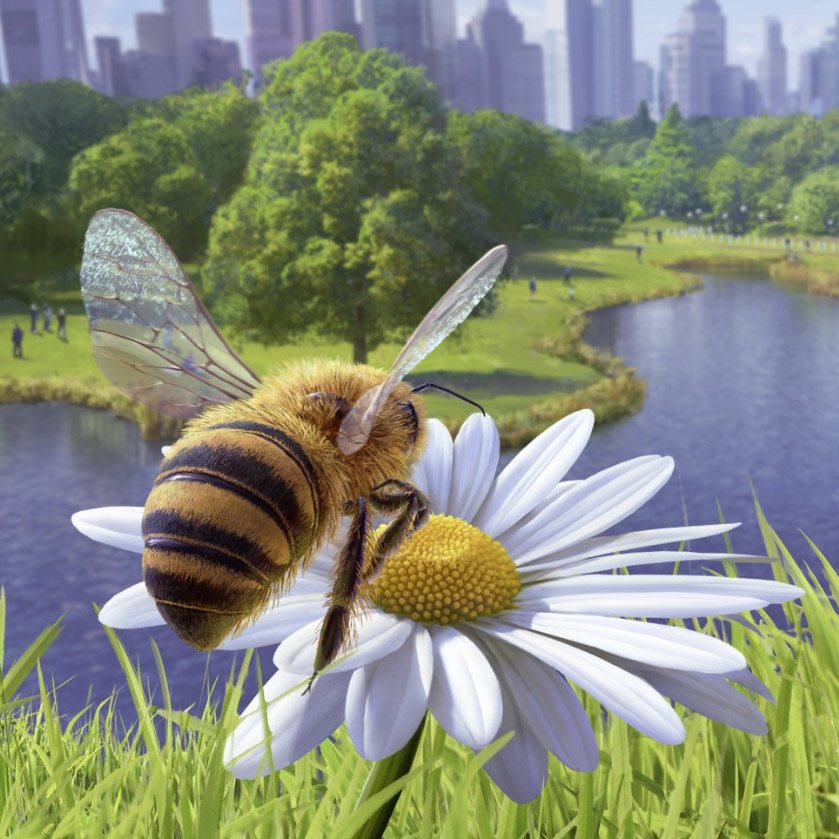 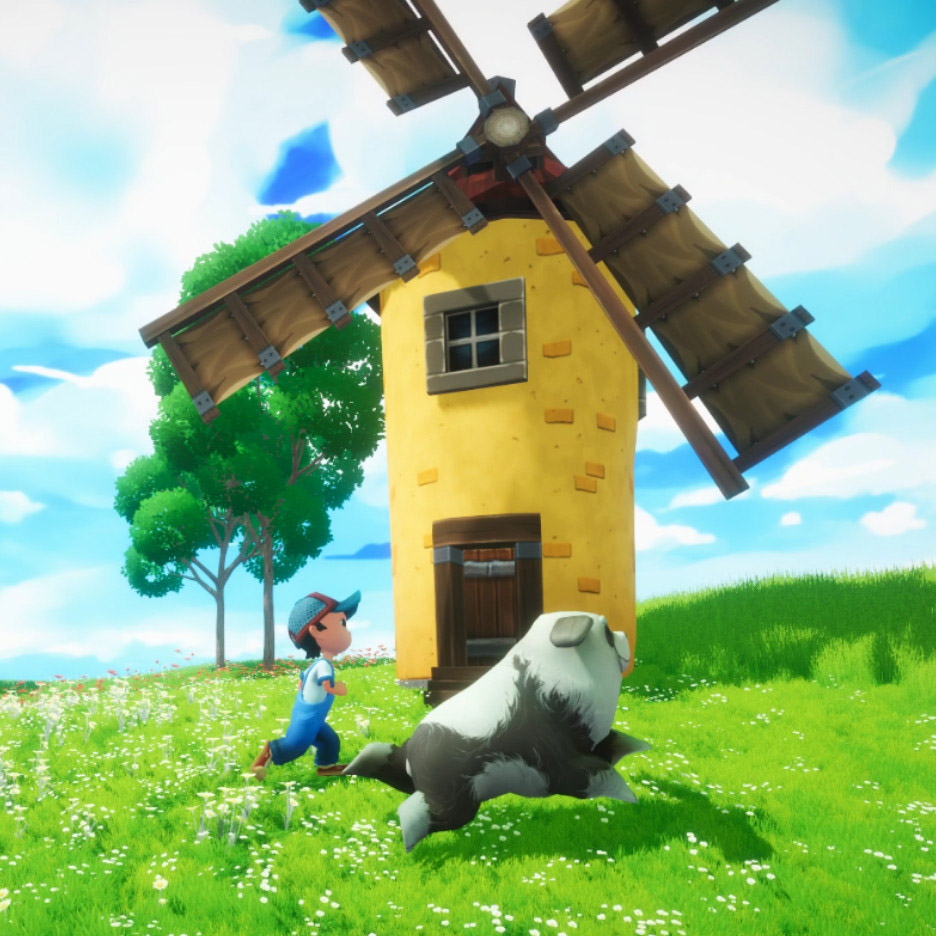 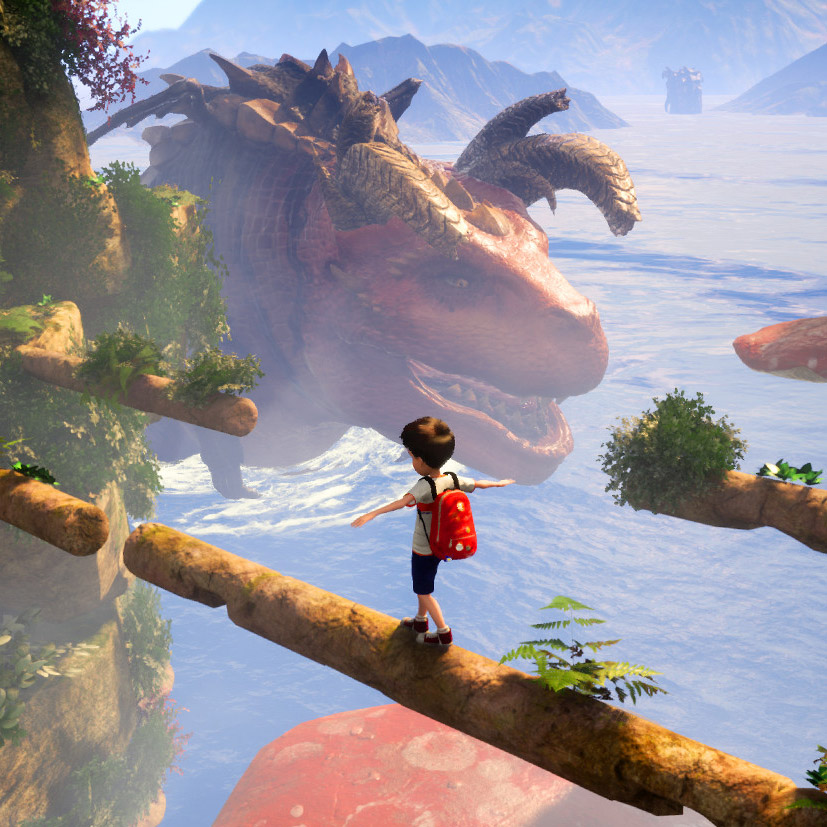 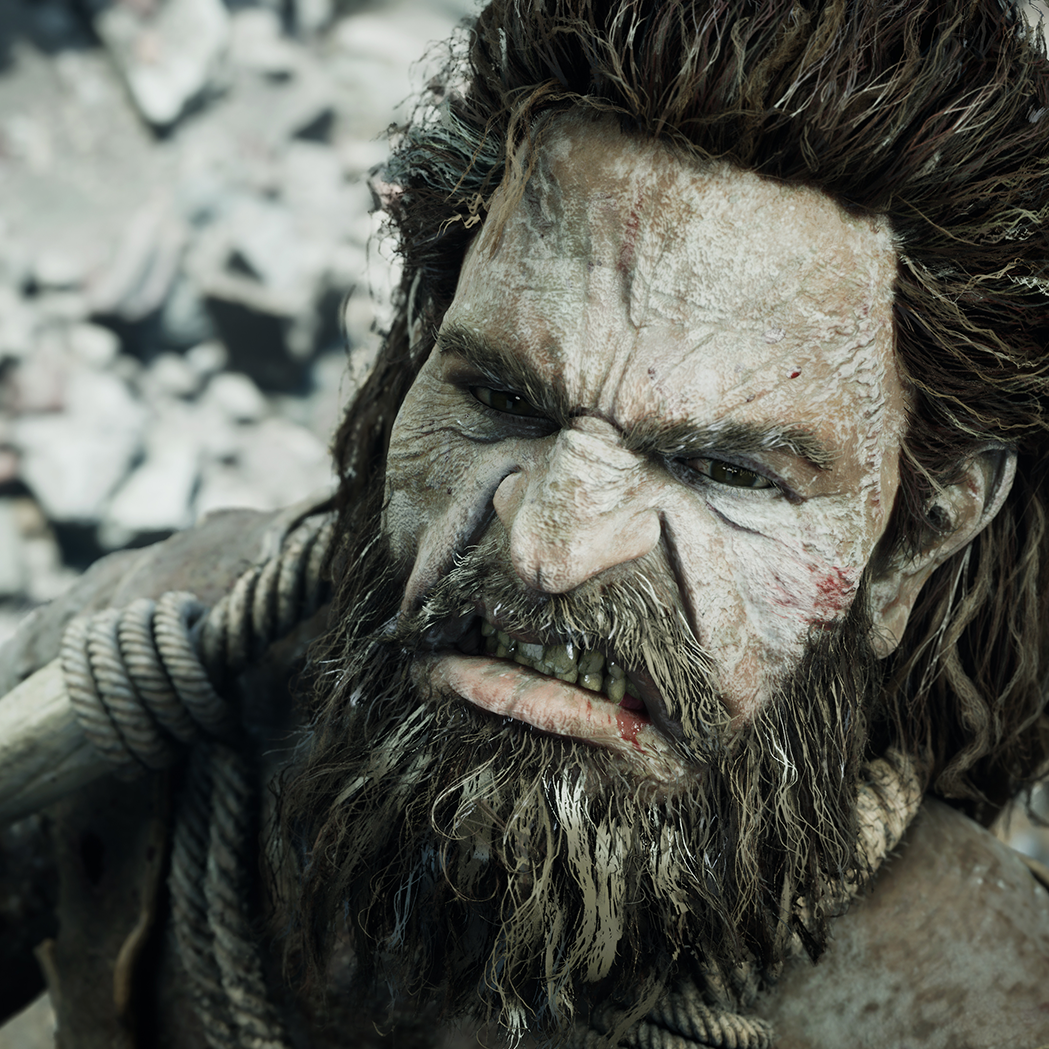 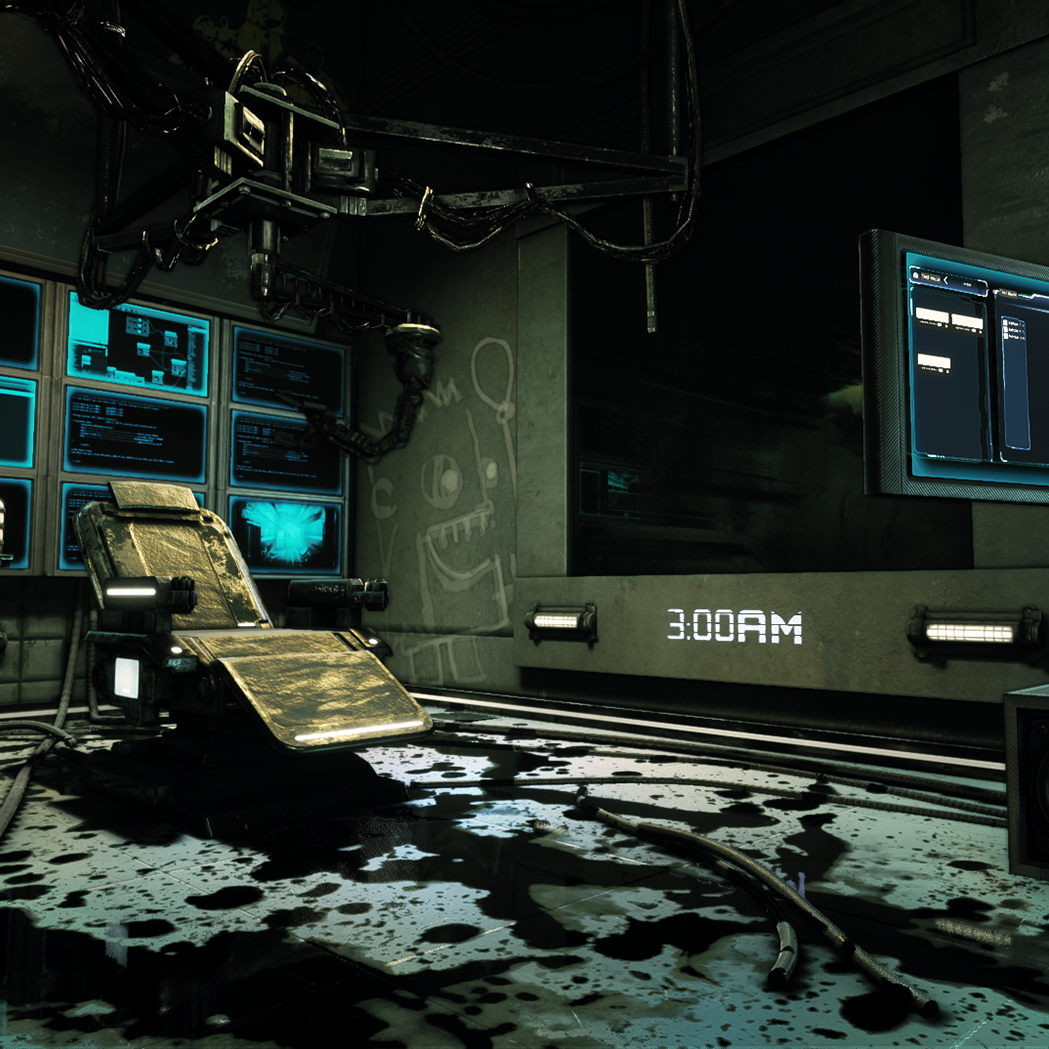 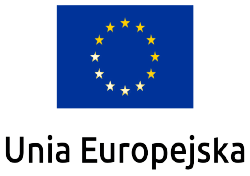